Benefits of Evangelism to a Believer: Happiness 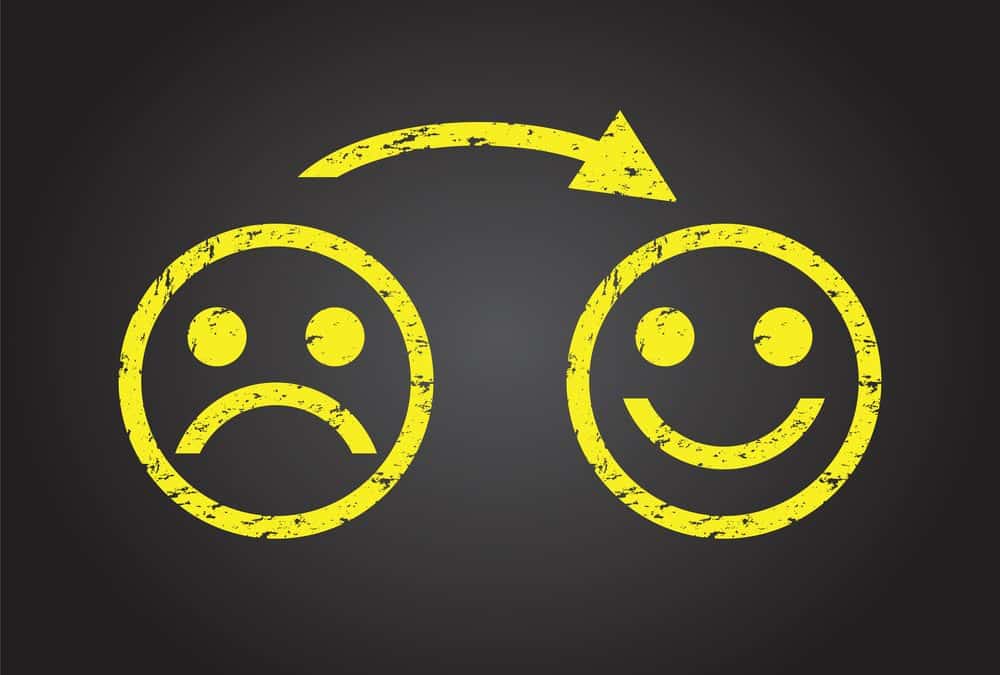 Benefits of Evangelism to a Believer: Happiness

Many think of evangelism as a chore or a necessary evil, but there are many benefits of evangelism. For instance, it makes you happy! The Apostle John says in his first epistle:

That which was from the beginning, which we have heard, which we have seen with our eyes, which we looked upon and have touched with our hands, concerning the word of life— 2 the life was made manifest, and we have seen it, and testify to it and proclaim to you the eternal life, which was with the Father and was made manifest to us— 3 that which we have seen and heard we proclaim also to you, so that you too may have fellowship with us; and indeed our fellowship is with the Father and with His Son Jesus Christ. 4 And we are writing these things so that our joy may be complete.

Let’s look at this passage in more detail.

John begins by describing Jesus with back to back clauses. His many descriptions can be grouped into two categories.

First, he describes Jesus according to His divinity. He is “from the beginning,” “the life,” and “the eternal life.” Ever since the beginning, Jesus has been life.

Second, John describes Jesus according to His humanity. Jesus is not only the life “from the beginning,” but He is the one who “was made manifest.” The word “manifest” means to be clear or easily visible. It became clear who God was when He became a man in Jesus.

Jesus Has Been Seen

And because Jesus became a man, John and many others were able to see Him. According to John, Jesus is the one he heard, saw with his eyes, looked upon, and even “touched with [his] hands.” This is significant for a number of reasons.

First, it means that in Jesus, God becomes accessible. For many people, God feels very distant. If you think about it biblically, it actually makes sense that God would feel distant. He is infinite! How can finite creatures like us feel close to an infinite God? The answer is in the incarnation: by becoming a man, God came to us. Man-made religion is man’s search for God, and it will always fail. We don’t reach out to God. He comes down to us.

Second, it means our faith is reasonable. There were credible witnesses to the life and daily events of Jesus. What makes them credible? People like John (and many, many other early Christians) had seen Jesus, and they also were willing to die for their claims that Jesus had risen from the dead. Liars make very bad martyrs.

There are two movements in this passage. The first is from heaven to earth. This has happened in Jesus. The One who was “from the beginning” came down, He became “manifest,” and many people, like John, saw Him and heard Him.

But there is a second movement. It is not from heaven to earth, but it is a movement on the earth from one person to the next. In verse 3, John tells us that he didn’t merely hear Jesus’ words and then go to a mountain to meditate on them. He heard Jesus’ words, and now John proclaims those words to others. Why? Because John wants his fellowship with God to extend to everyone else. “That which we have seen and heard we proclaim also to you, so that you too may have fellowship with us; and indeed our fellowship is with the Father and with His Son Jesus Christ.”

Benefits of Evangelism: For our Joy

This isn’t selfish. God has designed life so that the most meaningful tasks we do, like evangelism, are deeply rewarding. There is nothing more exciting than extending the joy you have found in Christ to others.

So many of us operate out of a framework of guilt. We think we need to share the Gospel because if we don’t, we’re sinning. Guilt is a poor motivation. Think of a time you shared the Gospel. “Zoom in” on the moment where you actually got to explain to them the love of God that led Him to die for their sins. Remember how energizing and joyful that moment was. Let that be your motivation.

Click here to read about more evangelism misconceptions in the church.