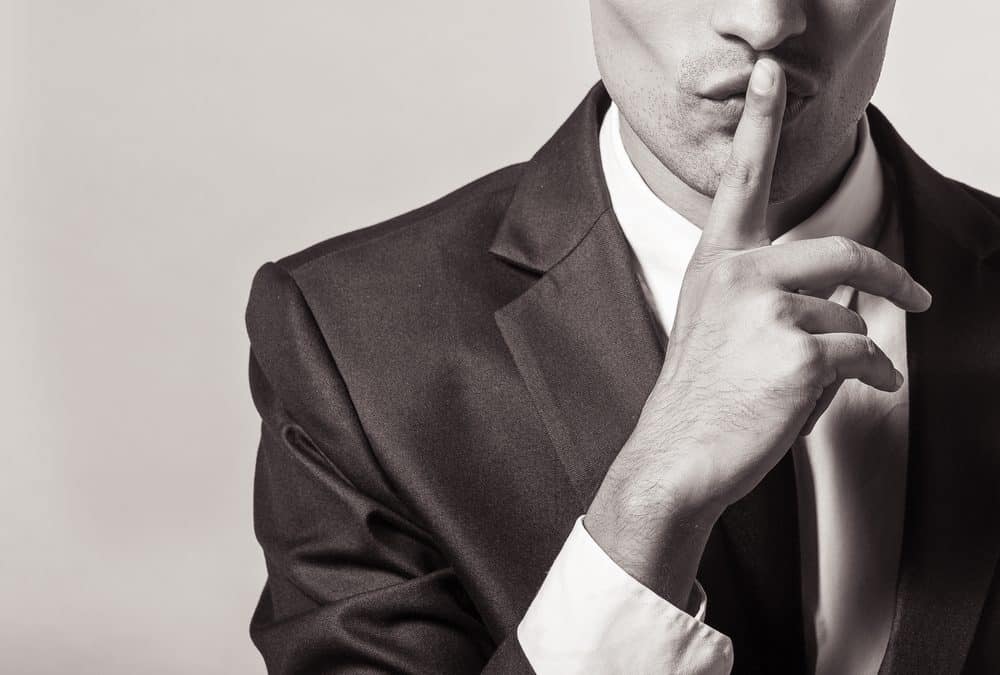 For this mini series, we will be sharing our evangelism confessions. Sharing the Gospel is hard, and we’ve all made plenty of mistakes along the way. One of the best ways to grow as an evangelist is to learn from these mistakes.

We would like to share these stories with you, because life is too short to learn everything the hard way! So sit back, read these stories, and learn from our evangelism mistakes so that you don’t have to.

I was homeschooled growing up, and I had just graduated and gotten my first job as a security guard. The job sounds pretty impressive, but it was in a very safe area, and there was never really anything for me to do.

Anyway, one of my coworkers was an atheist. I didn’t really understand it at the time, but it was clear that he had been influenced by the “New Atheists,” especially Christopher Hitchens. He was probably the first atheist I had ever talked to, at least in any depth.

He was someone who was (1) clearly intelligent, (2) had apparently been hurt by his past experience of Christian churches, and (3) had memorized many of the new atheist lines. He was the first person I had heard insist on things like:

At the time, I was completely unprepared to answer any of these questions. I’m sure I got a little worked up as I talked to him, but for the most part I remained respectful. Until one day, that is…

One night, after the movie theater had closed and we were doing our final checks, my coworker and I began talking again about Christianity. He and I were both a lot more intense than usual in the conversation, and at one point he said to me:

Even if God were real, I would hate him. What kind of egomaniac would send someone to hell just for not worshiping them? How absurd would it be if I told you right now: “Worship me, or else I’ll kill you.” Is that a loving thing to do? Why would God do it? I don’t want to worship that kind of God. If that kind of God is real, I’d rather burn in hell for all eternity than worship Him!

Needless to say: I was shocked. I had never heard anyone say anything like this before. So many different emotions rushed through me at once. I felt bad for him; I wanted him to know the love of God in the Gospel; I was angry at how he was misrepresenting God. These were all appropriate things to be feeling.

But I also felt anger toward him. I was angry that he kept tripping me up, that I didn’t have answers to his questions. Frankly, I was mad that he was smarter than me. I was not used to being so torn apart in a debate.

So I snapped, and I said something I wish I could take back.

“If that’s really your attitude, if you really have the audacity to talk about God this way, then all of heaven will praise God on judgment day when He casts you into hell.”

Why I Regret These Words

How’s that for an evangelism confession? I hate the fact that I ever said those words. At the time, I tried to convince myself that I had taken a stand for truth. I told myself that I was bold and stood my ground. That’s not true. And I knew it at the time.

I didn’t take a stand for truth; I took a stand for my own ego. In no way did I imitate my Savior that day. I made a mockery of Him. Jesus took every insult and never spoke a word during His crucifixion. I, on the other hand, lashed out because I felt outsmarted.

What I Wish I Said

There’s so much I wish I had said and done differently. Here are the big three:

It is highly unlikely that I’ll ever see this man again. But if I could, I would tell him I’m sorry.

And to any of you reading my evangelism confession: please don’t make the same mistakes I did.