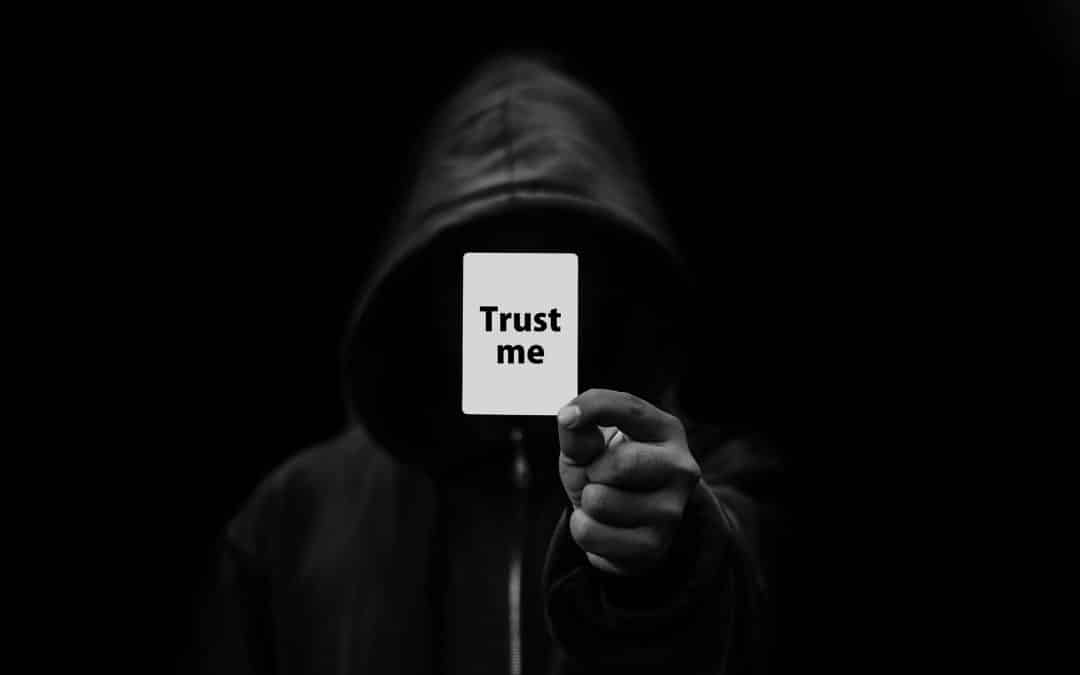 How do faith and reason relate to one another? In previous blog posts, we have argued that you can know God exists and Jesus rose from the dead through reason and evidence.
But this raises a problem: is this how you came to know Christ? Is this how the Christians you know came to know Christ? For some of us, yes. But the vast majority don’t. So what’s going on? Does this mean that those people were irrational for believing without evidence? Do we always have to have evidence for what we believe?
This issue — the relation between faith and reason — is a difficult one that has had strong defenders on both sides in church history. Here are a few examples.

Tertullian on Faith and Reason

What has Jerusalem to do with Athens, the Church with [Plato’s] Academy, the Christian with the heretic? Our principles come from the Porch of Solomon, who had himself taught that the Lord is to be sought in simplicity of heart. I have no use for a Stoic or a Platonic or a dialectic Christianity. After Jesus Christ we have no need of speculation, after the Gospel no need of research. When we come to believe, we have no desire to believe anything else; for we begin by believing that there is nothing else which we have to believe.

Tertullian was one of the early “church fathers” who led the church after the apostles died. His position: faith is sufficient and reason has no place. However, on the other hand, other church fathers said things like this:

Clement on Faith and Reason

Do not think that we say that these things are only to be received by faith, but also that they are to be asserted by reason. For indeed it is not safe to commit these things to bare faith without reason, since assuredly truth cannot be without reason.

Clement’s position: there must be both faith and reason. Just faith isn’t enough, it seems. If we jump forward to more modern times, the Christian Philosopher Kierkegaard says…

[What if] the opponents have succeeded in proving what they desire about the Scriptures, with a certainty transcending the most ardent wish of the most passionate hostility – what then? Have the opponent thereby abolished Christianity? By no means. Has the believer been harmed? By no means, not in the least.

This is a shocking position! He says that even if Christianity were disproved, his faith wouldn’t be even slightly harmed. His position: faith is needed, and reason is irrelevant.
The above contains a small sampling of church history. What about Scripture? Even here, it appears that there are conflicting voices!

But if there is no resurrection of the dead, then not even Christ has been raised. And if Christ has not been raised, then our preaching is in vain and your faith is in vain. We are even found to be misrepresenting God, because we testified about God that he raised Christ, whom he did not raise if it is true that the dead are not raised… And if Christ has not been raised, your faith is futile and you are still in your sins. Then those also who have fallen asleep in Christ have perished. If in Christ we have hope in this life only, we are of all people most to be pitied.

Again, Paul’s words here plainly show that Kierkegaard is wrong: if the opponents of Scripture proved that Jesus did not rise, Paul’s attitude is “I’m out!” He recognizes that Christianity is founded on truth.
Additionally, Paul says in Romans 1:19-20:

“For what can be known about God is plain to them, because God has shown it to them. For his invisible attributes, namely, his eternal power and divine nature, have been clearly perceived, ever since the creation of the world, in the things that have been made. So they are without excuse.”

It seems that we are able to reason about reality to know that God exists. However, on the other hand…

On the other hand, it seems like John emphasizes that we know the truths of the Gospel by the Holy Spirit supernaturally opening our eyes to know the truth. For example:
So does this settle the issue? Not quite. Consider the following chart. The left hand side has the previous four verses. But notice the four on the right, also written by John.
Here we hear a totally different note. Here, belief is attended by “signs,” and Jesus even says to believe on account of the works he has done!
So the balance of Scripture is that faith and reason go together. But how?

Working Toward a Synthesis: Courtroom Analogy

The main idea I wish to communicate here is that one thing can be known in two different ways. For example, imagine you were arrested for a crime you did not commit. You know for a fact that you did not commit the crime. But when you get to court, a mighty case is being laid out against you: there seems to be physical evidence, witness testimony, and circumstantial evidence that all point to you as the criminal.
Freeze that moment. Imagine yourself standing there. You suddenly realize something profound: although you know by experience that you are innocent, you are struggling to show with evidence that you’re telling the truth!
That is the crucial distinction: you can know that Christianity is true by experience, but it is also possible to know it by external evidences. We are able to know Christianity is true entirely by faith, and we are able to know it is true entirely by reason.

Faith and Reason: What’s the Overlap?

This theologian of old explains why in two ways.

It was necessary for man’s salvation that there should be a knowledge revealed by God besides philosophical science built up by human reason. Firstly, indeed, because man is directed to God, as to an end that surpasses the grasp of his reason: “The eye hath not seen, O God, besides Thee, what things Thou hast prepared for them that wait for Thee” (Isaiah 64:4). But the end must first be known by men who are to direct their thoughts and actions to the end. Hence it was necessary for the salvation of man that certain truths which exceed human reason should be made known to him by divine revelation.

Even as regards those truths about God which human reason could have discovered, it was necessary that man should be taught by a divine revelation; because the truth about God such as reason could discover, would only be known by a few, and that after a long time, and with the admixture of many errors. Whereas man’s whole salvation, which is in God, depends upon the knowledge of this truth. Therefore, in order that the salvation of men might be brought about more fitly and more surely, it was necessary that they should be taught divine truths by divine revelation. It was therefore necessary that besides philosophical science built up by reason, there should be a sacred science learned through revelation.

So why have revelation in addition to what can be known naturally? Why have faith and reason together? First, in order to know God personally, as the object of our love. Yes, we are able to know that God exists by reason, but we can only know God personally by his initiating contact with us. Second, in order that more people could come to the knowledge of God.
That is my take on the relation between faith and reason. In short, the answer is that they’re both awesome.