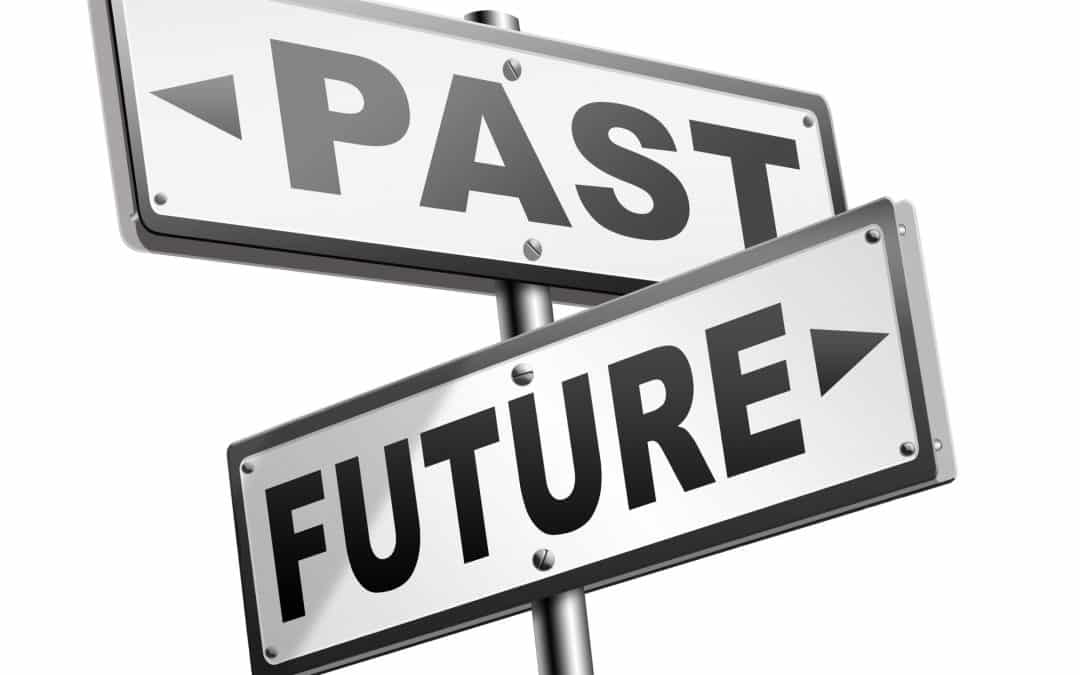 Why does this count as evidence? Because God, being outside time, is the only One who could know the future. So when a collection of writings (the Bible) has multiple examples of fulfilled prophecy, then we have good reason to think that God was involved in the authorship of those writings.

Let’s consider five broad aspects of Jesus’ life that were prophesied and then fulfilled:

3. Entered Jerusalem on a donkey and was welcomed by crowds:

Yes, I realize that Jesus had some control of whether or not this prophecy would be fulfilled. It is still worth noting, however, that the crowd welcomed him so joyously. That part no mere human could guarantee. Perhaps plenty of people have ridden donkeys into Jerusalem, but who else has been welcomed like that?

4. Was killed and had his garments claimed by casting of lots:

5. The details of Jesus’ death

If you read Isaiah 53, you will know immediately that it is about Jesus. I have done informal surveys on college campuses, and I’d estimate that 90% of people know that Isaiah 53 is about Jesus, even though it contains no mention of his name and was written 800 years before he lived! Here are some of the specific parallels that jump out to me. Many more could be mentioned.

How in the world could Jesus’ life be pre-recorded? There must be a God who has spoken, and He has announced what was to come before it happened, in order that we might know it was truly from God.

This is why Blaise Pascal said “The most weighty proofs of Jesus are the prophecies.” He continues:

If a single man had written a book foretelling the time and manner of Jesus’s coming and Jesus had come in conformity with these prophecies, this would carry infinite weight. But there is much more here. There is a succession of men over a period of 4,000 years, coming consistently and invariably one after the other, to foretell the same coming; there is an entire people proclaiming it, existing for 4,000 years to testify in a body to the certainty they feel about it, from which they cannot be deflected by whatever threats and persecutions they may suffer. This is of a quite different order of importance.