How to Move from “God Exists” to “Christianity is True” 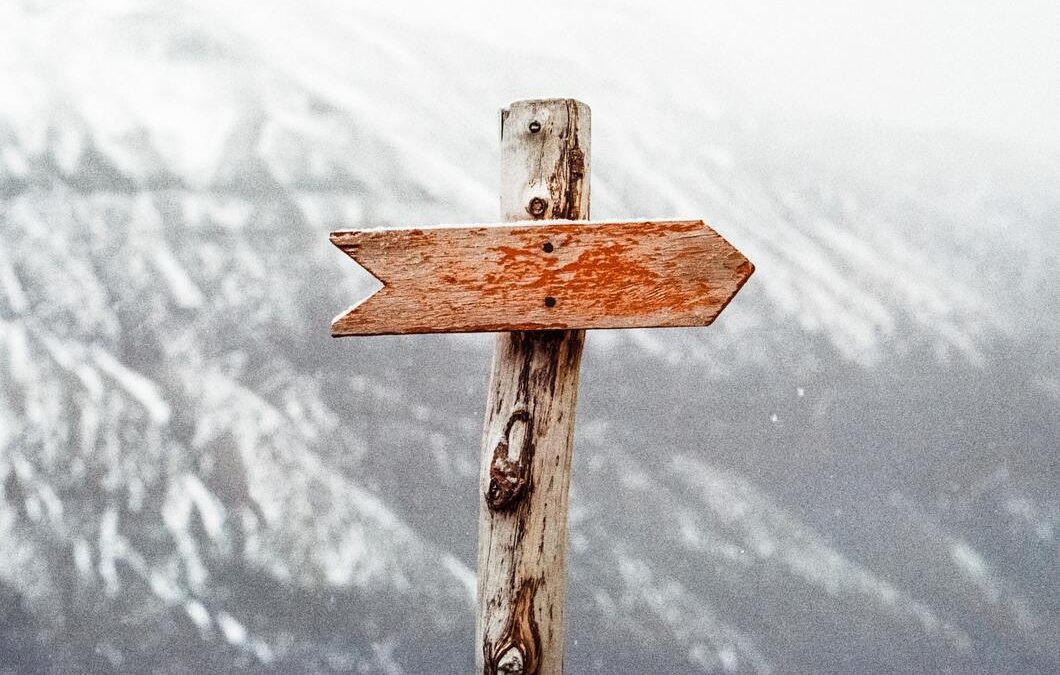 How to Move from “God Exists” to “Christianity is True”

Apologists have rightly noted that there are two key areas of focus for apologetics: the existence of God and Christian evidences (Jesus’ resurrection, fulfilled prophecy, and things of that sort); the question is how to move from “God exists” to “Christianity is true.” We want to move from “generic theism” to “Jesus is Lord.”

So if you talk to someone and they agree with you off the bat that God exists, how do you move forward? How do you go from talking about God to Jesus? Or suppose that they initially don’t think that God exists, but you’re able to convince them through one of the arguments you’ve memorized! (It happens decently often with normal people who don’t have an ax to grind.) What do you do then? How do you go from talking about big bang cosmology and the philosophical distinctions between essence and existence to talk about Jesus? How do you make that transition?

First, a word of advice: don’t linger too long on the nature of God. If they’re willing to concede that they believe in “some god” or “a higher power” or something to that effect, then go ahead and begin your transition to Jesus. Why? Because Jesus’ role is to be the image of the invisible God, to make the Father known, to help us understand what the divine nature is like. We know there is some God, and we look to Jesus to know what that God is like. (What does Jesus reveal about God? First of all, that he lines up with the Jewish conception of God: he is one, holy, other, transcendent, righteous, merciful, omnipotent, etc. And further, he informs us with stunning clarity that this holy God loves us.)

So how do you make the transition? Here’s the idea: you want to pump their intuitions with a series of questions that help them to grasp the logic of the Gospel. You want to help them see that ideas like revelation and incarnation actually make sense. You want to set up the Gospel in such a way that it’s what we expect to happen, not some random surprise. Now, this isn’t to say we could have expected the Gospel to happen; Paul denies that in 1 Corinthians 2 as far as I can tell. But after the fact, we can see how this makes perfect sense that God would reveal himself that way.

Here are the questions I ask, along with the “correct” responses. (Real conversations will obviously require you guiding them to the “correct” answer and/or working with the answers they do give you.) Here they are.

Setting the State for How to move from “God exists” to “Christianity is true”: Establishing the purpose for which we were made

Answer: “He probably created it for a purpose, yeah. It seems odd that God would do it for no reason at all.”

Q: “So if God created the universe for a purpose, what would that be?”

A: “The highest purposes I can think of are things like love, friendship, and joy.”

Beginning the Transition: Our Purposes for Existing Are not Being Fulfilled

Q: “Do people currently experience this kind of loving, joyous friendship with God?”

A: “No. As far as the whole world is concerned, this certainly doesn’t look like a world of perfect love and joy and friendship. And even individually, nobody’s relationship with God is so strong and rich that it could sustain them in joy forever.”

Q: “Why are we separated from God?”

A: “Our sins, our defiling the planet, our evil makes this world uninhabitable for God. He is too holy to dwell with us.”

Q: “What do people do when they want to fix a broken relationship with someone?”

A: “They initiate communication.”

Q: “So if God wanted to initiate communication with us (which seems to be our only hope — we haven’t been able to fix it ourselves), what would he do?”

A: “He would communicate somehow.”

How Does God Communicate?

Q: “Do you think God would reveal himself inside you or outside you? If it’s just inside, would there be any problems? What about if it’s just outside?”

A: “If he just reveals himself to each person individually, then there’s always a chance that we’re deceiving ourselves; plus, if it were purely ‘inside,’ this would drive us to introspection, not to love of neighbor. But if it’s just outside, then it’s merely formal, dead, and lifeless. So I guess it needs to be both.”

Q: “Where, then, would you look for such a revelation from God? Where have the majority of people claimed to meet God in both an external, structural way, and yet say that it is profoundly personal and experiential?”

A: “My first thought is Christianity: Jesus and the Bible (in different ways) claim to be that communication from God we were talking about.”

Q: “So what do you think about Jesus?”

Now at this point, since you’ve “primed the pump,” the Good News of the Gospel will make a lot more sense! They will understand why they actually need it.

From there, you can go on to talk about Jesus and the Gospel in more detail.