How to Use the Cosmological Argument in Evangelistic Conversations 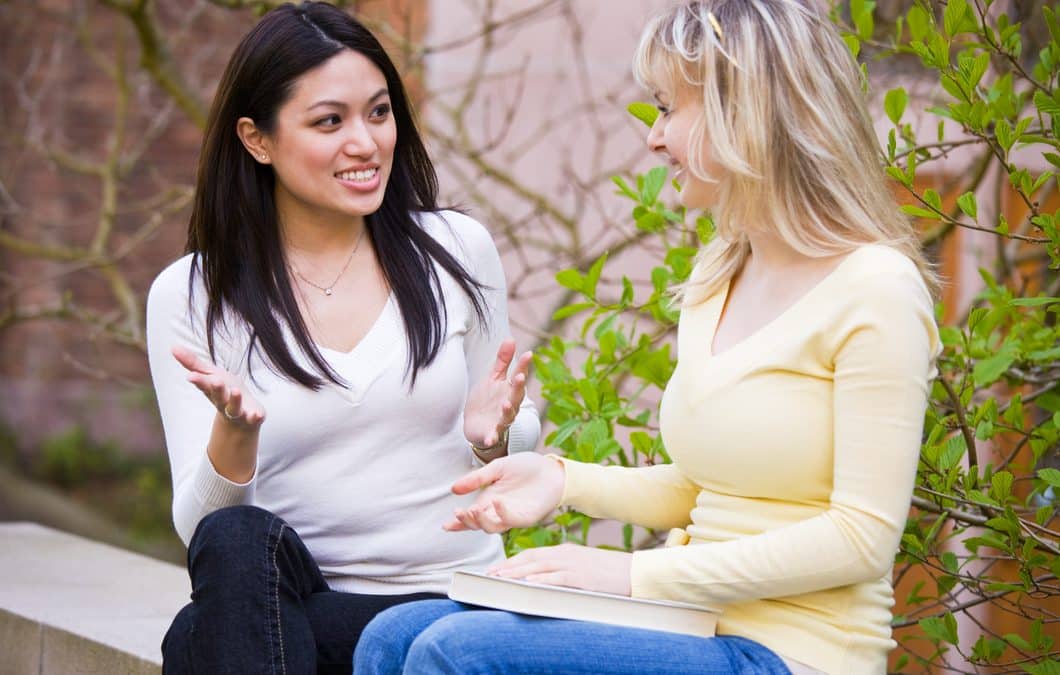 How to Use the Cosmological Argument in Evangelistic Conversations

In our previous post, we provided you a simple argument for God’s existence; in today’s post, we’d like to show how to use the cosmological argument in evangelistic conversations.

A Quick Recap of the Argument

Remember: by “argument” we don’t mean “bickering.” We mean putting an idea or reason into a logical structure. An argument helps boil things down so you can see the “skeleton” of the reasoning. When we do so for what’s often called the “Cosmological Argument” (or even “The Kalam Cosmological Argument,” if we want to be precise), it looks like this:

When I first began talking to people about my faith, I knew I wanted to offer reasons for why I believed, like Paul did. And people like William Lane Craig did a great job at explaining arguments like this one. But it took a while to learn how to use this argument in a conversation. Most people don’t talk in terms of a three-step argument!

How to Use the Cosmological Argument in Evangelistic Conversations: 3 Ways

The truth is, you can introduce this three-step argument into conversations in many different ways! Let’s look at two possible ways such a conversation could begin: with a friend, and with a stranger.

This is a method that I’ve used many times before. It involves simply walking up to someone on the street, in a park, or on a college campus and asking them: “Hey, do you have a minute? I’d like to ask you a question.” I find it helpful to have an “opening line.” And it’s really easy to just ask someone if they have a minute to talk!

Most of the time they’ll say no, and at that point you can ask for permission to give one argument that you have found convincing. Every now and then they’ll say “Yes,” to which I respond “So do you believe in God, then?” If they say yes, then I’ll ask them about why they believe, and what they think God is like. If they say no, then I’ll ask if I could share some evidence and if we could talk about it afterwards.

When talking to a friend (or family member), you just need to know how to manage the conversation. A lot of us do this naturally, but it usually has several steps in my experience:

And specifically, since I want to introduce an argument for God’s existence, I might ask it this way: “Why do you think people believe in God? Is it just because of tradition, or is it experience? Do you think there are any logical reasons one might choose to believe in God?” Listen to their thoughts, and then ask: “Do you mind if I share one piece of evidence I find pretty convincing?”

At this point, whether with a friend of with a stranger, you can explain the argument to them. Now, like I said: people aren’t familiar with syllogisms. They’re not used to being presented with a “point 1, point 2” argument. So what I often do is ask them questions about points 1 and 2 from the above argument. So I’m still going through the logic of the argument, but I’m doing so with two questions. So I’ll ask them:

Question 1:“Do you think it’s possible that something could pop into existence without any kind of cause whatsoever?”

Often times, people will just say “Of course not! There has to be something.” But sometimes they might need a few examples to know exactly what I mean.

So I might explain: “If you leave your city to go for college, and at the end of the semester you come back home, and there’s a new building, what do you assume happened?” Inevitably, they will answer that someone built it. And I’ll explain: “Yes, because whenever there is something new, we look for a cause!” I get them to agree: whenever there is something new, it needs some explanation, some cause.

Notice that this is essentially the first premise: if something began to exist, it has a cause. But you reached this through a question, instead of just asserting it.

Question 2: “Are you aware that the entire universe, just like that building, began to exist at some point in the past?”

If necessary, I’ll go into some of the evidence. But oftentimes, it’s not necessary. People are aware that the universe hasn’t been here forever. It began at some time in the past, at the so-called “big bang.”

If they do push back, I’ll explain it as simply as I can. I’ll explain to them that according to modern science, the entire universe is expanding. It’s literally getting bigger! So imagine that we started recording the entire universe on a massive camera, and then we watched the replay. What would we see? We would see that as we play the movie, the universe just keeps growing.

Then I ask them: “So what would happen if you played that same movie in reverse?” Sometimes they get it right away, but sometimes I have to explain: “If it’s getting bigger as we move into the future, then as we move into the past, it would shrink and shrink. Now, is it possible for something to keep shrinking forever?” No. It would eventually reach a point at which it all began.

Question 3: “So what’s the significance of the universe having a beginning?”

At this point, you want your friend to draw the conclusion themselves. It should be obvious, but it might take some nudging. “You agree that anything that’s new has to have some kind of cause, right? And you agree the universe began to exist, right? So what does this mean for the universe?” If they don’t get it right away, don’t keep asking questions (it can be seen as demeaning). Just explain: “It means that the whole universe requires a cause external to it!”

So we have an intelligent, powerful, spaceless, timeless, immaterial cause behind the universe. Now, this isn’t everything to say about God. But it’s plenty to know God exists!

Recap: How to Use the Cosmological Argument in Evangelistic Conversations

In short, you need to do three things: