I Won’t Take No for an Answer (Evangelism Confessions #2) 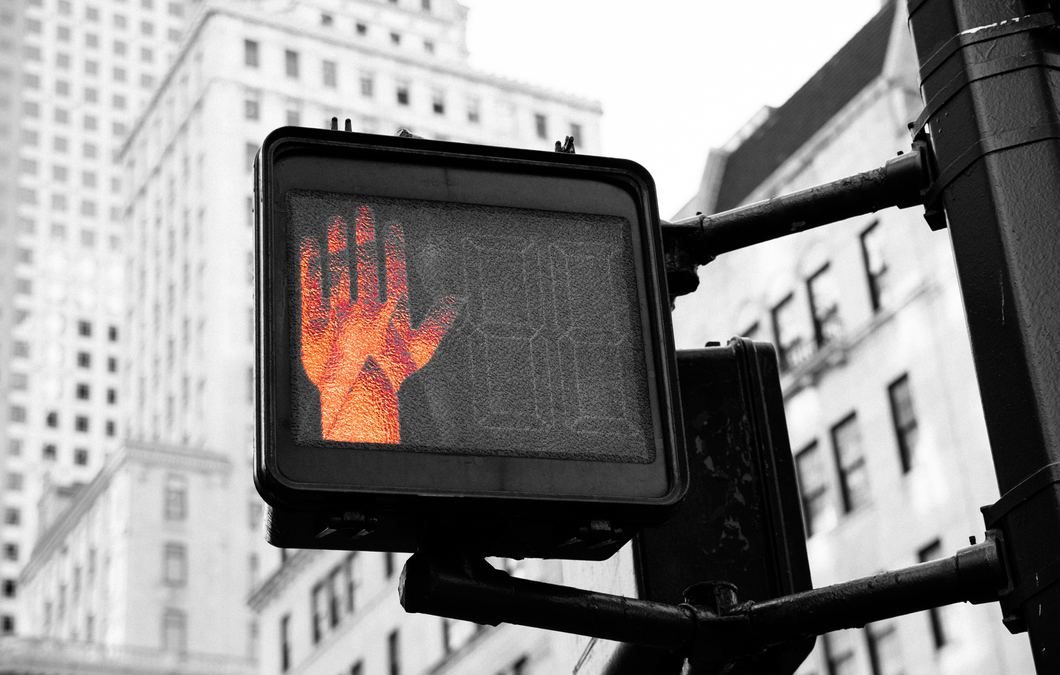 I Won’t Take No for an Answer
(Evangelism Confessions #2)

I want to tell you about a time that I refused to take no for an answer. In some contexts, this might be a positive description.

In fact, one could probably put a positive spin on that phrase and talk about the urgency that needs to accompany our evangelism. But this post is a continuation of our mini-series of evangelism confessions (see here for the first one).

Context: Learning to Defend my Faith

When I was in college, I had a pretty dramatic experience. I went in wanting to study theology to go on to go to seminary and then become a pastor. You would have been hard-pressed to find anyone as excited as me during my first few months at college. I had never felt so spiritually alive: every class filled my mind with more knowledge of God, and I was genuinely growing closer to Him.

Then, out of nowhere, I began to doubt my faith. It was quite intense. I stopped sharing my faith, because I was no longer sure if it was even true! The next several months were consumed with trying to figure out what I actually believed.

Thankfully, due to the work of various Christian ministries whose purpose is to give reasons for why following Christ is reasonable, my faith remained steady.

And there was a positive side: I now knew why I believed what I believed. I was eager to share it with others!

We Should Hang Out!

In college, I worked at a restaurant to pay for my classes. On one break, I had a brief conversation with one of the servers. He had grown up Christian, took it very seriously, went on missions trips — the whole package. But at some point, he left the faith.

And the conversation ended there. We had to get back to work. “Hey, we should hang out after work sometime. I’d love to hear more of your story,” I told him. He agreed.

I was really excited! I was eager to hear the rest of his story. But I was even more eager to share the Gospel with him. But then the day came, and I had an idea that got me even more excited: “Wait! I can share with him all this new knowledge I gained about how I know the Gospel is true!”

I packed a copy of my favorite apologetics book in my backpack, and I drove to meet him.

I met my coworker at a restaurant, we ordered food, and I asked him: “So you told me a little bit about your story. Do you mind telling me more of it?” And he did! He was vulnerable and told me about how he had felt confused, manipulated, and constricted by his Christian upbringing. He remembered being pushed to share the Gospel or else people would go to hell, and he described the intense pressure he felt he was always under.

I hate to say it: but I brushed most of this to the side. I wish I had told him: “Oh man, I can totally relate. For so many years I felt like God hated me if I didn’t talk about Him all the time. That must have felt awful.” In other words, I wish I at acknowledged his pain. It sounded like his Christian upbringing was devoid of a rich understanding of God’s grace.

Instead of asking him questions, I pushed my points through. “But why are you not a Christian today?” I asked. To be honest, I can’t remember his answer. But I do remember pulling the book I had packed out of my backpack, and insisting that he read it.

Not Taking No for an Answer

He said, “I appreciate it, but I’m honestly not interested right now.”

And for some reason that I can’t explain, I didn’t want to take no for an answer. I insisted again: “Are you sure? It’s an awesome book.” He again politely declined. Then I even became rude about it!

Well have you ever studied this before? It seems pretty irrational to reject something without ever actually studying it.

It might not sound that that bad. But if you had been there, you could have felt the tension. My coworker was under the impression that we were meeting up to have a casual conversation, and I was trying to force him to read a book. And even worse: I ruined my opportunity to continue talking to him. I have since moved to another state, but to this day, he and I have never had another spiritual conversation of any significance.

Because I didn’t know how to take no for an answer.

Would Jesus Take No for an Answer?

Perhaps surprisingly, Jesus told His disciples to know when to just move on. In Matthew 10:14 He gives them instructions for their first “missions trip.” He tells them what to do if nobody listens to what they have to say:

And if anyone will not receive you or listen to your words, shake off the dust from your feet when you leave that house or town.

Do not give dogs what is holy, and do not throw your pearls before pigs, lest they trample them underfoot and turn to attack you.

How does this apply to evangelism? In short, it means to know when to respect somebody’s “No.” There are at least two reasons why.