So you believe in the virgin birth? (Response) 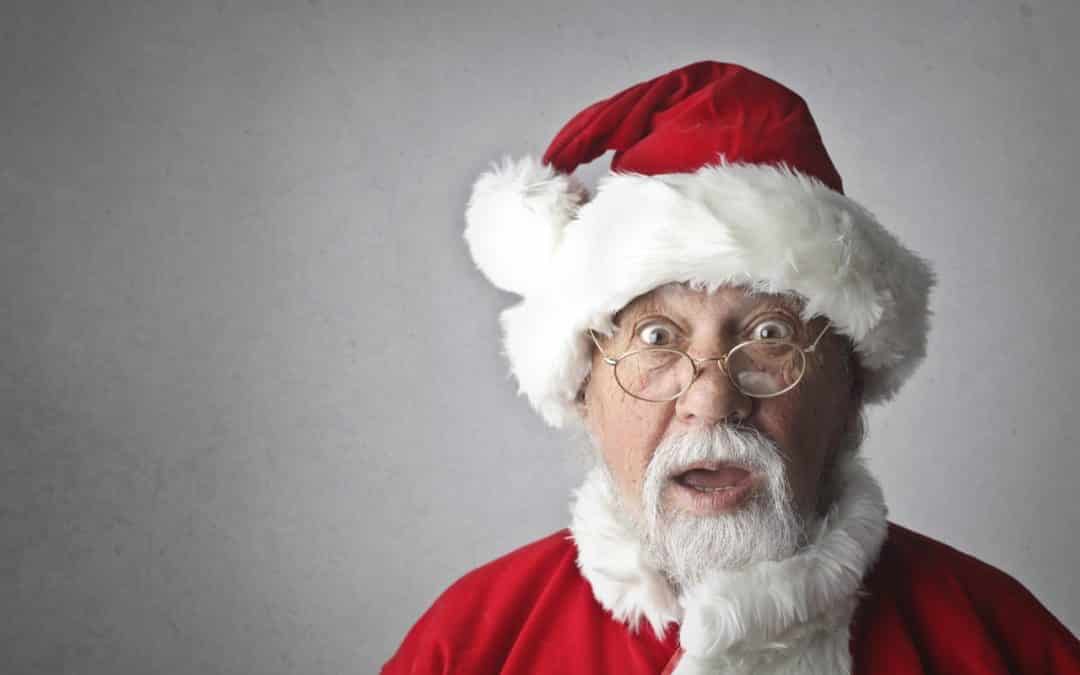 So you believe in the virgin birth? (Response)

This Christmas, you might have someone say with a “Gotcha!” look on their face: “So you believe in the virgin birth?” How can you respectfully and intelligently respond to such a question?

One answer would be to just say “Yes.” And that would technically be a correct answer.

But it’s clear that a lot more is going on here. If someone asks you a question like that, they’re not trying to fill out a survey about who affirms and who denies a classic doctrine of Christianity. More likely, they are wording their question in such a way as to mock you.

What They Really Mean

But what exactly are they trying to mock? It seems to me that these sorts of questions are meant to say:

Everyone knows that virgin births don’t happen. So when you read in a book that it did happen, you know that someone is lying, or just telling a story. But you’re just blindly following a book instead of reading it intelligently.

So when you hear “So you believe in the virgin birth?” it is likely that they mean something like the previous paragraph.

Think About It: Why Do You Believe in the Virgin Birth?

It’s actually quite simple! As we explained in this post about faith, there is a lot that we can’t know directly. We have to trust someone who has access to knowledge that we don’t have. And in this case, we trust God’s revelation, that Jesus was born of a virgin.

But is this a good way to respond to someone? Probably not. It just sounds like “I believe because I have chosen to believe.”

Jesus rose from the dead –> therefore, we trust what Jesus says –> Jesus says the Bible is true –> the Bible says Jesus was born of a virgin.

So, should we explain this structure to them? No.

Why a Presentation Misses the Point

If we tried to explain to them the technical reasons why we believe in the virgin birth, we would probably bore them. And they also might not see why it’s immediately relevant. Just imagine the conversation:

“So you believe in the virgin birth?”

“I believe Jesus rose from the dead, and He said that the Spirit would come to inspire the writing of Scripture, and Scripture says Jesus was born of a virgin.”

One problem here is that you’re responding with a much higher level of seriousness than the initial question. But even beyond that, if you were able to explain that your belief in the virgin birth was founded on the resurrection, they would have another question:

“So you really believe a dead guy came back to life?”

Do you notice a pattern? The person’s problem isn’t with the virgin birth in particular. It’s with miracles more broadly. Any miracle seems absurd to someone who has ruled out the possibility of miracles.

Frank Turek explains that we can know Christianity is true by answering four questions. (1) Does truth exist? (2) Does God exist? (3) Are miracles possible? (4) Did Jesus rise from the dead?

When I first heard this, it made sense to me, except for #3. Why include miracles? Isn’t it obvious that if God exists, then of course miracles are possible?

Yes, it is obvious. But it doesn’t mean that people remember it.

The Two Points You Need to Make

1. If God exists, then miracles are possible.

This point reminds the other person that you are operating from a different worldview. Of course, if there is no God, then believing in a virgin birth is kind of silly. But it’s not that crazy if God does exist.

2. Miracles are used as a confirmation from God.

Even with point 1 established, it might still seem weird to think God caused a virgin to become pregnant. But that’s the point. Think of all the thousands of people who have claimed to speak for God. How can we know who is a true messenger of God, and who are just making things up?

Anyone who speaks for God must have a miraculous sign to prove that they are God’s representative on earth. God supplies that sign with miracles. So the miracle is intentionally absurd! It’s supposed to be the kind of thing that doesn’t normally happen.

And remember that miracles take place in a certain context. In this case, the context was Jesus’ birth. God was becoming a Man. Of course He would want some kind of divine sign to accompany His becoming a man!

How to Respond to “So you believe in the virgin birth?”: 3 Steps

Alright, let’s try to pull this all together!

Step 1: Lighten the mood. Respond with some kind of joke to cut the tension and deflect the cutting tone of the question. “Yeah, I do, and I also believe that the baby she bore was God Himself!” Or “Of course! Don’t you?”

Step 3: Ask a follow up question. “So if God exists, and miracles are possible, why would God want to perform a miracle?” If they don’t get it right away, feel free to explain it yourself: it’s to make a point, or to call our attention to something.

Bonus tip: At some point in the conversation, admit that it is kind of weird. But as we said earlier: that’s kind of the point!