What is the Gospel in a Nutshell? 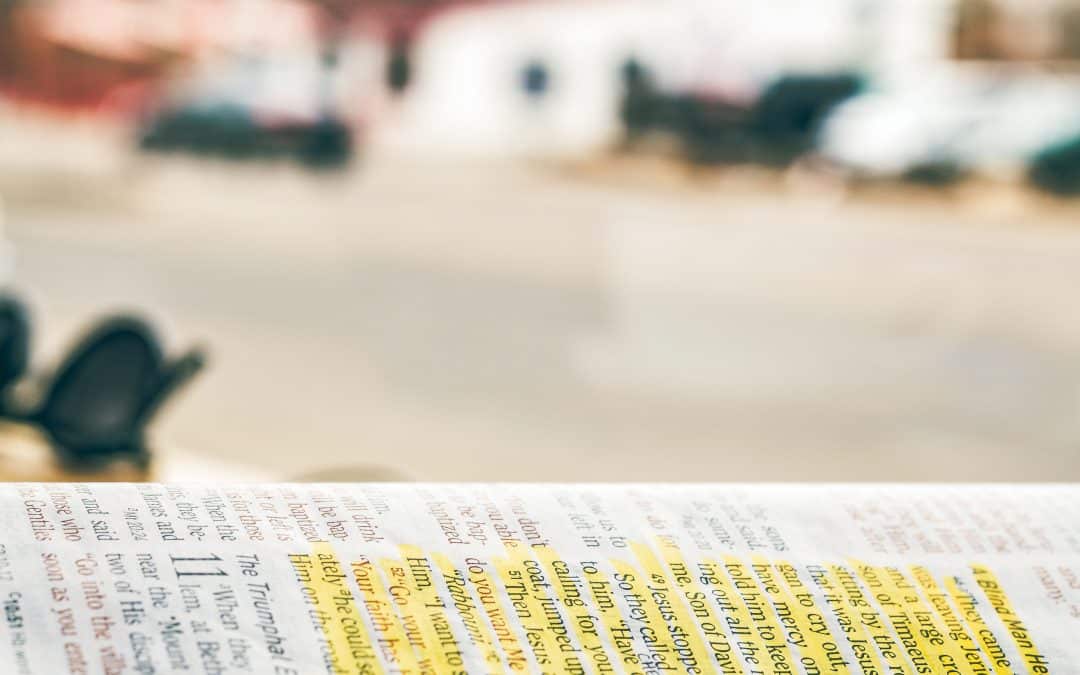 What is the Gospel in a Nutshell?

You can give the Gospel in less than ten seconds. It is such a simple message that even children can understand it.

Given these facts, why do so many Christians struggle to answer the simple question: “What is the Gospel?” When meeting average Christians in the public square, why do so many whom we encounter struggle to articulate it clearly and effectively? Why does the word “Gospel” rank among the top for Christian online searches? Shouldn’t Christians already know this simple and readily available message?

There is a raging immaterial battle (Ephesians 6) all around us, a spiritual battle with powerful evil forces trying to distract, confuse, redefine, and erase the Gospel. The goal is to get you to believe lies about God, man, salvation, forgiveness, and our calling to make disciples of all nations. To understand the confusion that exists even within Evangelical Christianity you can check out this study on The State of Theology by Ligonier Ministries.

Even the Apostle Paul stood his ground and fought this fight. He spent significant time in the New Testament defining and defending the Gospel against those who were trying to hijack and redefine it. The apostle John tells us that “the whole world lies in the power of the evil one” (1 John 5:19). The organized demonic forces, like that of a large military under powerful generals, are using the world system and the flesh of man to try to thwart the plans of God to advance the Gospel.


Why would the evil forces try so hard to stop the Gospel? Because of its power. Paul states, “For I am not ashamed of the gospel, for it is the power of God for salvation to everyone who believes, to the Jew first and also to the Greek” (Romans 1:16).

This ancient good news (Gospel) is the only message that is the power of God for eternal salvation to everyone who believes. There is no other message ever given to man that is more urgent, important, good, relevant, loving, merciful, graceful, and powerful.

Satan’s primary goal is to confuse, twist, and destroy this Gospel message. Therefore, let us take up the spiritual weapons that God has provided and do some spiritual warfare. Satan has attempted to make the concept of the Gospel fuzzy in Christian churches. Let’s make it crystal clear. We don’t do this in our own power, but through the clarity of Scripture.

What Is The Gospel?

Paul explains in very simple terms how the early church understood and preached the Gospel:

“Now I would remind you, brothers, of the gospel I preached to you, which you received, in which you stand, and by which you are being saved, if you hold fast to the word I preached to you – unless you believed in vain. For I deliver to you as of first importance what I also received: that Christ died for our sins in accordance with the Scriptures, that He was buried, that He was raised on the third day in accordance with the Scriptures, and that He appeared to Cephas, then to the twelve. Then He appeared to more than five hundred brothers at one time, most of whom are still alive, though some have fallen asleep” (1 Cor. 15:1-6, emphasis added).

By repeating the word that, Paul calls our attention to the four main aspects of the Gospel:

Let’s break down these four points.

Understanding These Four Points of the Gospel

What is the logic of this four point outline? In particular, why does Paul mention that Jesus was buried (point 2) and appeared to many people (point 4)? We seldom hear people preach the Gospel this way. Here’s what we think is going on: Paul is including these points to drive home the idea that the Gospel is a true, historical, evidence-based event. Notice that number 2 is evidence for number 1, and number 4 is evidence for number 3:

So what is the Gospel? It’s simply this:

Jesus died and rose from the dead for the forgiveness of our sins. And this Gospel is historically true and verifiable.

We can go on to ask the question: why does Jesus’ death and resurrection save us? We can also wonder why we need forgiveness of sin, and what happens after we receive that forgiveness. This is the context of the Gospel. We might also wonder how we can show that the Gospel is historically true and verifiable. (Go to our resources page if you want to learn more.) But for now, just appreciate the simplicity of this message. The Gospel is remarkably clear. Jesus entered human history, died and rose from the dead, and we can therefore be saved!

Conclusion: How to Master the Basics

Brothers and sisters in Christ, know how to faithfully and accurately articulate the Gospel. Drill it into your mind, to the point where you can say it in your sleep. How can you do that? In our E360 training, we create multiple opportunities for role playing where the main goal is to clearly and simply articulate the gospel in a conversational way.

The first time we announce that the group is going to break into pairs to role play, you can hear and see that most are not excited. But most jump right in and any hold outs follow suit. The first attempts are a bit of a mess and when we come back together one of the E360 trainers will say, “That was really easy right?” At this point everyone laughs because it was hard for almost all of them. Very few were clear and most added lots of irrelevant details. However, the second time we role play only a few hours later, there is significant improvement. By the final role play at the very end of the session they begin to feel comfortable and many say they did an well staying focused on the simple gospel. All walk away inspired to keep practicing.

“The Gospel is the Good News that Jesus died and rose from the dead so that we can be restored to a proper relationship with God.” Fight against the work of Satan, who tries to over-complicate things to keep us from speaking up. Master the basics and reflect on the Gospel daily. Then, pray for and seek opportunities to share this Gospel hope in your everyday life!