What Your Church Needs More Than Apologetics 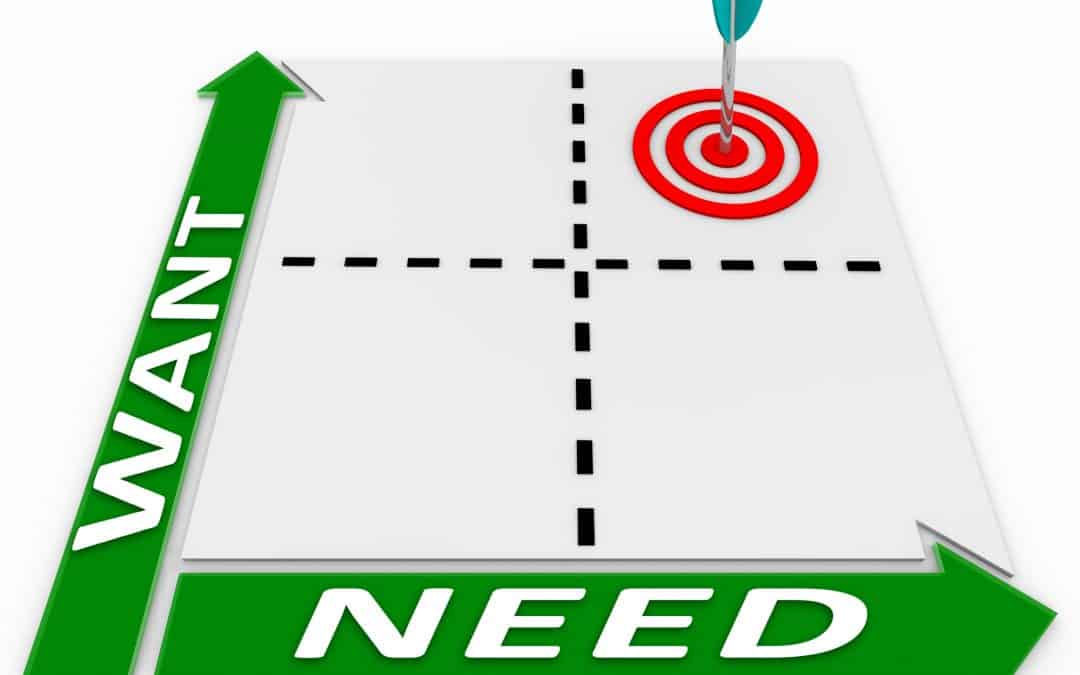 What Your Church Needs More Than Apologetics

This last week, our CEO Matt Schmidt gave a talk entitled “What Your Church Needs More than Apologetics.” He gave this talk at the National Conference on Christian Apologetics, which our team attended this last week.

(What is apologetics? It’s simpler than some people can make it seem. It’s simply using reason to defend Christianity and show that it is true for everyone, not just for some people. This one minute video explains it well.)

When people ask me to share my testimony, I often include how when I was in college, I began to doubt my faith. I almost left the faith! God used apologetics (reasons to believe Christianity is true) to secure me in my faith. I’ve met dozens of people with the same story.

And naturally, for people like me, it’s easy to conclude that one of the most important things we can do is to help Christians in our churches to learn apologetics. It’s shocking to me how few churches have gone over the evidence for the resurrection, for example.

Surely, one of the best things I could devote my time to is getting people to learn this apologetic knowledge, right?

What Your Church Needs: The Pastor’s Perspective

Why would Matt (and I) make such a strong statement? Think about it from the pastor’s perspective. Let’s list some of the activities a pastor might be involved with in any given week:

We could certainly list more. But from this list, Matt asked two questions. Answer each of them for yourself in order.

Question 1: How should pastors rank these priorities?

From the above list, what would you say are the top two or three things that a pastor should focus on?

As I sat in on the talk, Matt opened this up to the audience to answer. They were all in agreement that the top two should be discipleship and evangelism, and some mentioned preaching as well.

Question 2: What do pastors end up spending most of their time on?

Even though discipleship and evangelism might be the priority for the pastor, what do you think he often ends up spending the majority of his time on?

Again, the audience was in agreement. They said that in reality, many pastors end up spending most of their time in counseling and preaching, and often finances, often just due to necessity and being overloaded with work!

So at the end of the day, there are about 5 items that seem to be on a pastor’s mind the most:

So as you can see, when it comes to the leadership of your church, apologetics isn’t a priority.

What Your Church Needs: The Congregation’s Perspective

So that’s where the pastor is focused, often out of necessity rather than priority. What about the congregation? Some of you may have tried to get your church engaged in apologetics. How much of the church have you been able to get on board?

From our experience at many different churches, about 5-10% of a congregation will join an apologetics study group at a church.

So unfortunately, neither the leadership nor the congregation thinks that apologetics is what your church needs. So purely from a pragmatic perspective, it is not a good tactic to try to lead with apologetics.

The End of Apologetics

In his talk, Matt had a clever line at one point, in which he referred to “the end of apologetics.” What was he referring to?

So what is apologetics for? Quite simply, it is for two things. First, it is for discipleship: it is for those moments when Christians have doubts about their faith, and they need strengthening. Second, and primarily, it is for the purpose of evangelism.

When Peter told the church to be ready to give a defense of its hope (1 Peter 3:15), he was telling them to be ready to engage in conversations with unbelievers about why they believe what they believe. Peter didn’t tell them to get into study groups. He told them to engage the world in evangelistic conversation, and to bring reasons to believe with them into those conversations. The very reason why they are told to prepare to give a defense is because Peter’s assumption is that we will be sharing our faith with a world that needs the hope of the Gospel!

So What Does Your Church Need?

It doesn’t need you to start an apologetics group.

It doesn’t need you to bring in apologetics speakers.

These things are good, and they can be helpful as a means to an end. But they are not the end goal. The end goal is for the whole church to be faithfully engaged in the great commission.

And how can you do that? In his talk, Matt encouraged his audience, which was filled with apologetics enthusiasts, to try a new strategy.

If you focus on evangelism, discipleship will follow. Why? Because the very act of evangelism is an amazing opportunity to disciple younger believers. And because those who come to Christ will need us to disciple them!

And if you focus on evangelism, your church will develop a hunger for apologetics. Matt raised an interesting question at one point. He asked how many people would naturally be interested in studying Mormonism. Again, it would probably only be 5-10% of the church who would be interested at an intellectual level to study.

But what if we changed the scenario a little bit?

If your church first began to get into conversations with Mormons, and they had the opportunity to share the Gospel, how many of those would then be interested in learning about Mormonism? Probably close to all of them!

Matt shared a story about Trish, one of the staff members with Engage 360. For several years she tried to convince her church to begin studying apologetics. But as usual, she was met with some resistance by church leadership, and even when she was allowed to teach on it, only a handful of people showed up.

One day Trish organized an outreach event. However, it began raining heavily on the day it was scheduled. It ended up being only Trish, the senior pastor, and one of the youth leaders who went out to share the Gospel that day. They set up a small canopy and began to talk to people.

A group of three girls approached them, and Trish was able to talk to them for two hours straight! During this conversation, Trish utilized her knowledge of apologetics. But what did she use it for? To share the Gospel with those who need it.

After the long conversation was over, the two church leaders asked in unison: “Wait, is this what you meant by apologetics? If we had known, we would have been on board a long time ago!”

Our Plea For You

We at Engage 360 love apologetics. We don’t hide from that. But we love discipleship and evangelism much more, because the whole point of apologetics is to accomplish the great commission.

So how can you apply this? Decide today that instead of trying to push an apologetics program into your church, you will begin using whatever influence you have to try to get your church doing evangelism.

And if you’re not sure how to do that, consider checking out our resources. That’s why we exist: to help you have spiritual conversations in your everyday life.

If you want to get there even faster, then consider joining us for our online course. We will be going in-depth into mastering the basics of the Gospel message, learning how to share that message with others, and how to use apologetics in conversation.

Click here to learn more about the Engage Your World Evangelism Course.